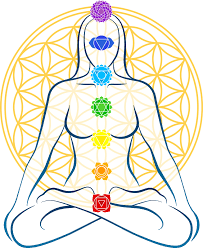 Awaken into a new realm of possibilities and joy.

Forever greatful for the healing support that Spirit and Mother Nature made available to us: 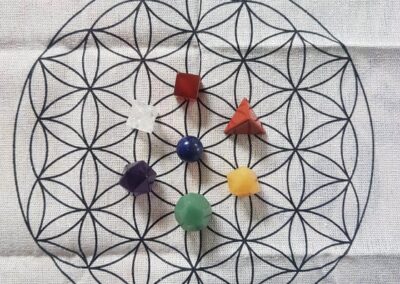 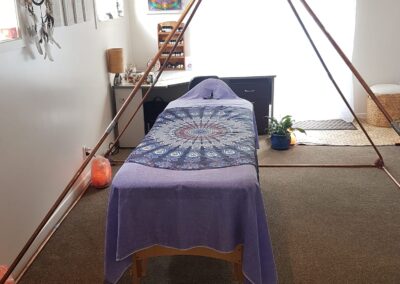 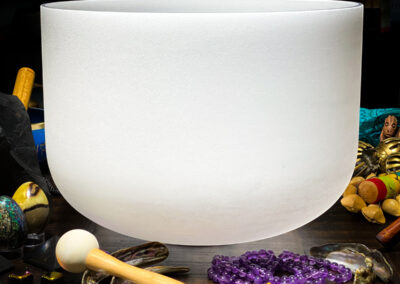 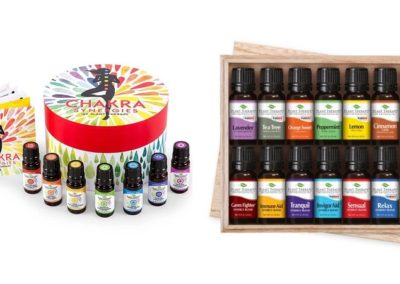 In a few words

Chakra Healing is a non-invasive, gentle yet powerful treatment which helps to restore the flow of life energy (ki, prana, holy spirit, wairua) of the body, enhancing the feeling of overall well-being and empowerment at all levels and where is needed most.  Chakra activation unblocks, re-activates and re-balances the energy centers in our bodies, leading to better health, positivity, trust in life and joy.

Mother nature will embrace you with its pure, loving, high vibrational energy,

to FIND THE HEALING AND THE ANSWERS YOU ARE SEEKING FOR.

You are more than welcome to spend extra time here after your healing session for meditation, yoga, sun bath, bird watching, walk in the orchard or by the river. 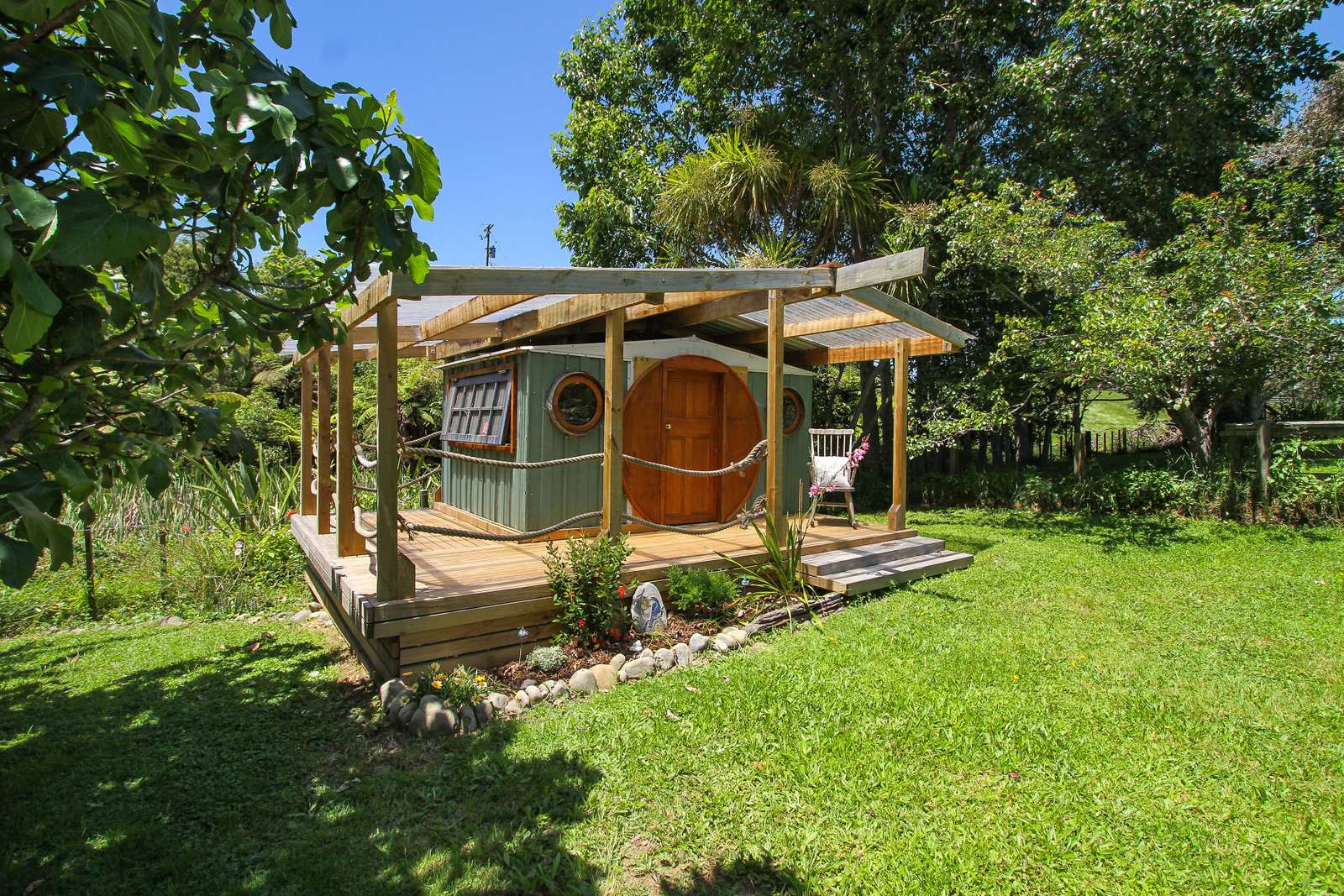 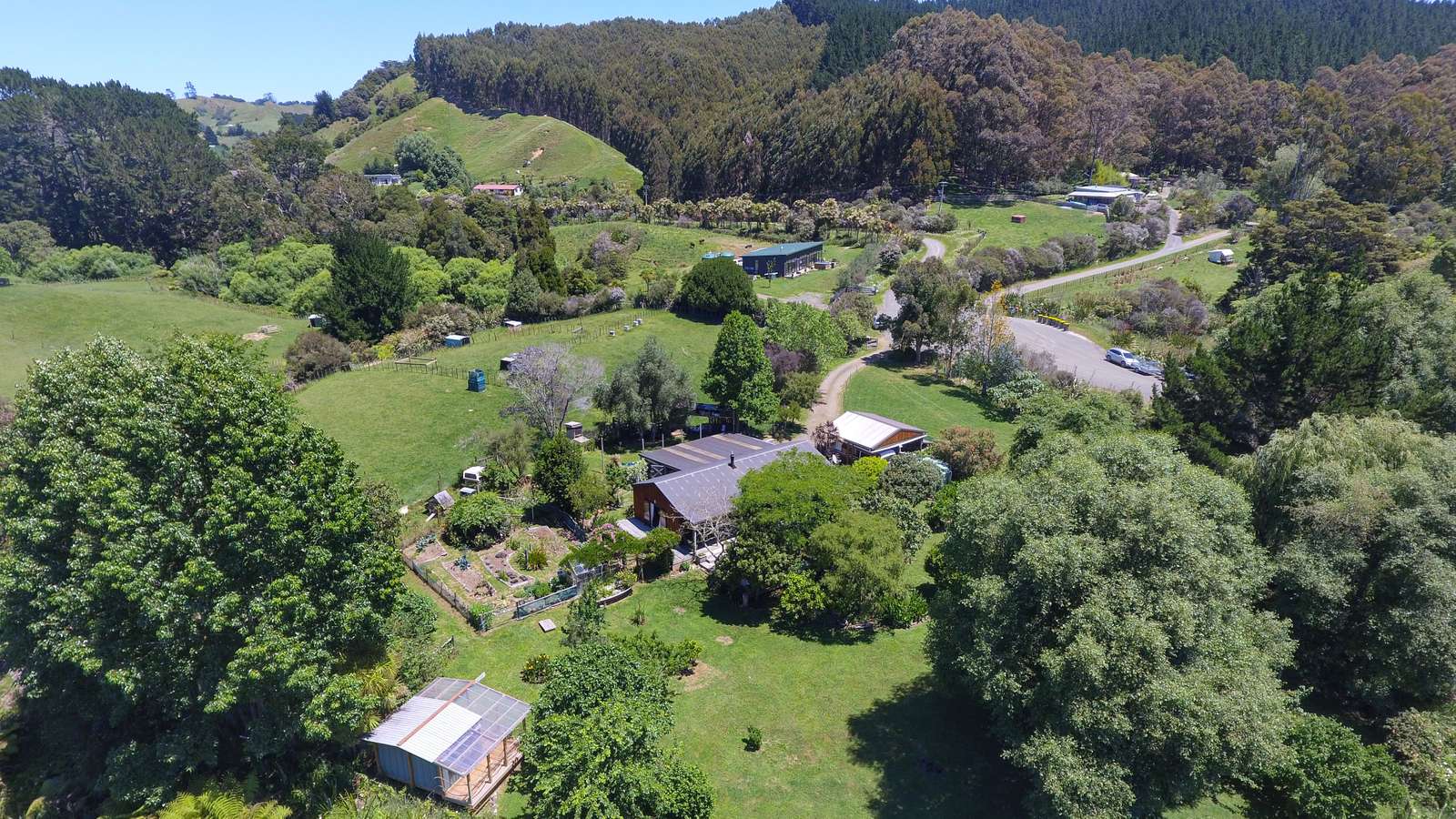 What to expect from your Chakra Healing session?

The therapy room is cosy and filled with high vibration, healing energy.

You will find there healing crystals, Himalayan salt lamps, essential oils, a healing orgonite pyramid, Reiki energy infusion, sound healing held in the room from time to time, all these contributing to the pleasant energy vibration.

Your therapist will discuss with you your needs and goals for your session. Then you will lie down on a massage table, fully clothed and covered for your comfort. You may fall into a deep state of relaxation while your therapist will perform chakra activation.

You may feel the healing energy as heat, tingling, pressure, jerks, wind, colors, muscles decliks, pain release etc. All of these are positive signs of energy alchemy. Reiki therapy, aromatherapy, sound and crystal therapy will be integrated in your session if needed.

At the end of the session you will have the opportunity to share your experience with your therapist, if you feel like, and ask any questions that may have aroused during the healing session.

Diana, your therapist will share with you any insights and messages that have come up during the session, which may come as gentle guidance for you, helping to understand how/why and where the energy got stagnant in your energy field and what you can conscientiously do to unblock your full potential.

Your energy vibration will be higher than at the start of the session. Your mind and emotions may feel lighter and more peaceful, you may feel empowered in taking charge of your life and your connection to the joy may be rekindled. 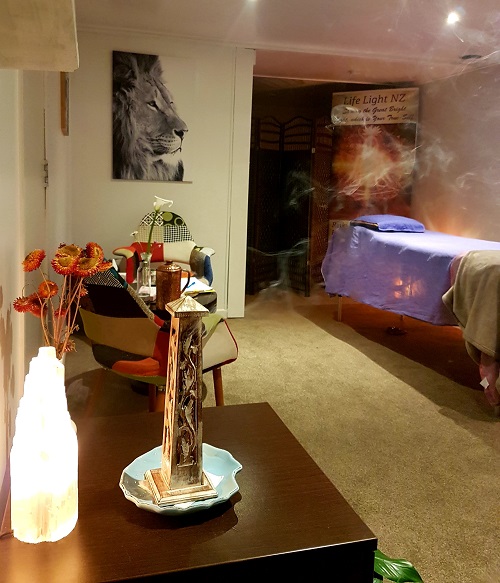 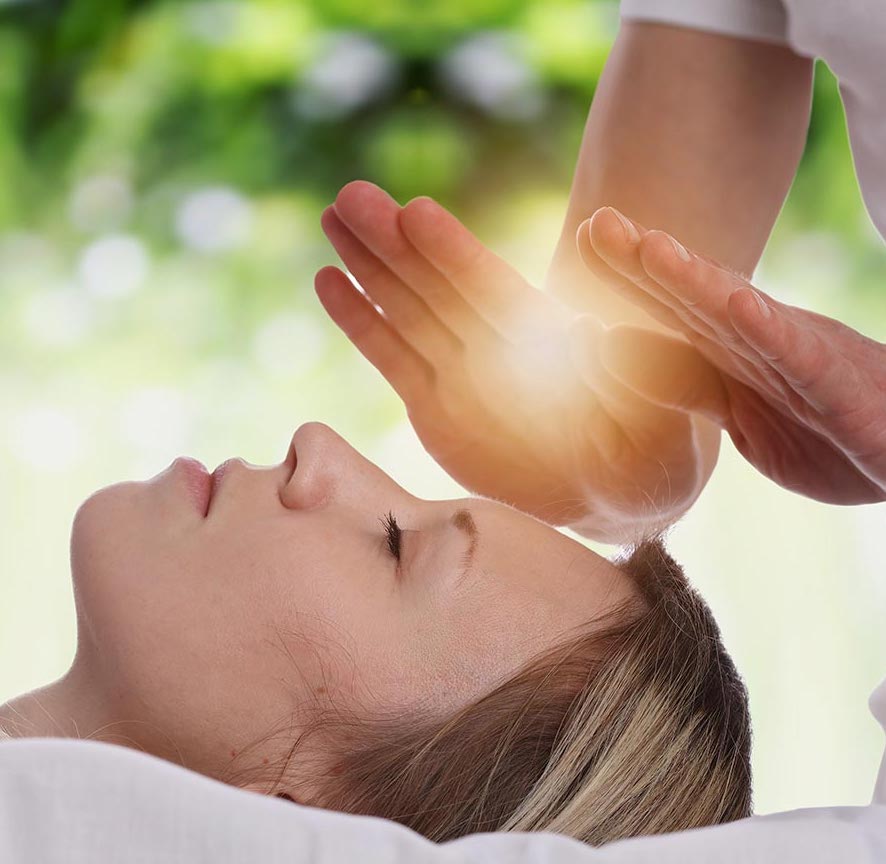 What is chakra healing / activation / alignment?

Along the 7 major chakras we have important energy centers in our hands and feet. Along the major energy wheels, there are over 72.000 smaller energy spinning wheels in a human’s energy field.

Each chakra has a certain energy vibration frequency in resonance with one specific body/energy field present around our Physical body: These energy body fields present in a form of an aura around our physical body are: Mental body, Emotional body, The matrix, Vibrational/sound body, Sacred geometry body, Light body.

When ki energy / prana / holy spirit / wairua energy is not flowing freely, the stagnant energy translate in dis-ease at all our bodies energy level, as lake of self confidence, fulfillment, sense of joy and trust in life, lake of self expression and health in our life. Long term stagnant energy leads to physical disease as the densest form or dis-harmony / dis-ease of personal energy. All this energy dis-harmony can be harmonized through Chakra Healing & Activation technique.

The activation of chakra energies has a profound impact on a person’s well-being, at a holistic level: physical body, mental body (including thought patterns and emotions), onto our reflection into/perception of the world , clear intuition and spiritual connection/remembering.

‘Chakra’ is a Sanskrit word that means ‘wheel’ and refers to the many energy wheels we have throughout our body. Seven of these are major chakras, aligning along the spine from the base to the crown. Each one is made up of organs, nerves and a powerful connection to the less tangible psychological, emotional and spiritual states of being.

Keeping our chakras open and our energy flowing is fundamental to our wellbeing, physical as well as psychological, emotional and spiritual. When we fall ill, it is likely that one or more of our chakras is, or becomes, blocked, whether directly through physical trauma, or through more esoteric problems that then manifest physically.

How Does a Chakra Work, Anyway?

A chakra may be a wheel or a vortex, but it operates like a ball of energy interpenetrating the physical body. The chakras themselves are not physical; you can’t see them on an X-ray. They are aspects of consciousness, and they interact with the physical and energetic body through two major vehicles, the endocrine system and the nervous system. Each of the seven chakras is associated with one of the nine endocrine glands, and also with a particular group of nerves, called a plexus, making them important elements in healing. Thus, each chakra corresponds with particular parts of the body and particular functions within the body controlled by that plexus or that endocrine gland, which is they key to understanding how chakra healing methods work. 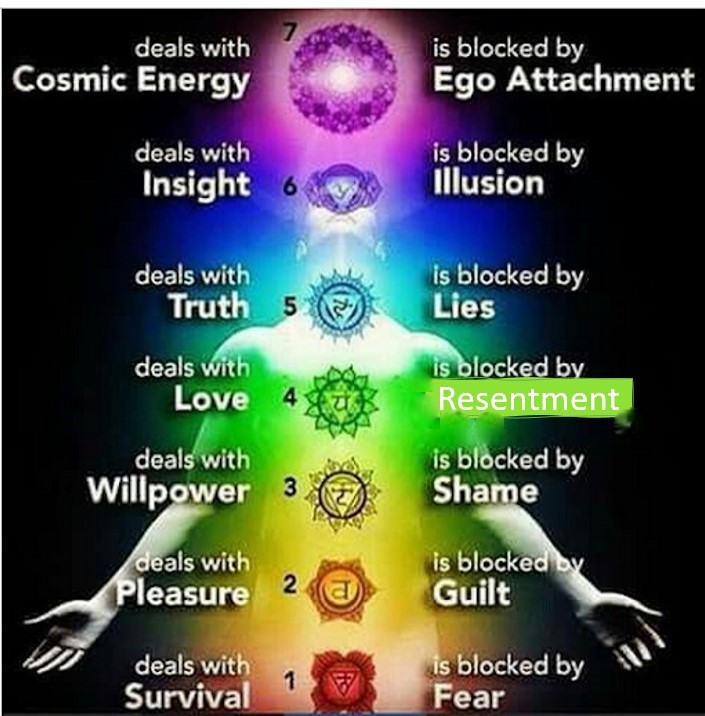 All our clients reviewd positively their experience at Life Light NZ. Please see the testimonials below for their feedback.

I have had an Chakra Energy Healing session for the first time. It was an amazing experience. I lied on the massage bed and relaxed as directed.

I felt high heat from the healer’s hands placed around my head with very strong energy in my third eye chakra.

The music was relaxing, the healer’s soothing singing resonates with my whole body and mind.

As the healer’s hand move down to different parts of my body, some wound from deep in my body surfaced and was brought to my attention. Some of them were subsequently released during the session. All chakras were very well cared in the harmony.

I sensed the loving heart of the healer and her true willingness to help the humanity. It was so lovely to spend a quite time with her loving soul, it was so beautiful that words cannot describe.

There is on-going positive effect after the healing. After a night’s sleep when I wake up this morning, the remaining pain on my arm has all gone! I am looking forward to discover more with Life Light’s Reiki healing in the next session!

“Very effective treatement! Feels like any existing disease is disappearing from your body and simultaniusly all bad thoughts are getting out of your head”

“5 stars + for the quality and high professionalism“

“The best investment I’ve done for myself this year. I will come back for sure.”